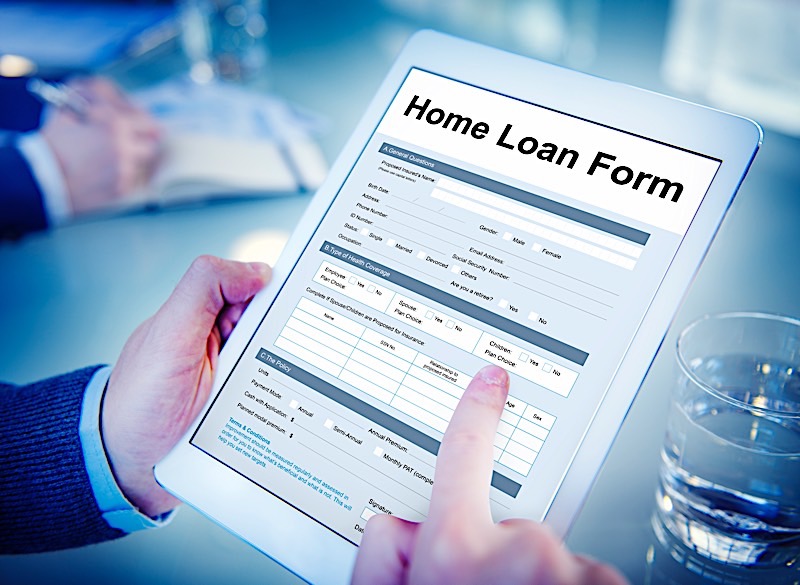 Hard money loans for real estate investors have become synonymous with today’s greatest entrepreneurial “tools.” Few things in the real estate investing industry, if any at all, can simultaneously award savvy entrepreneurs with a means to acquire a property and a significant competitive advantage. There is absolutely no doubt about it: hard money loans are pivotal to the success of today’s best investors, and there’s no reason they can’t help you succeed in your own efforts to realize your own aspirations. Of course, it’s worth noting you can’t benefit from something you don’t fully understand. To take advantage of hard money loans and all of the benefits they award investors, be sure to learn as much about them as you can. Better yet, familiarize yourself with the following Q&A to build a solid foundation on the subject.

The Anatomy Of A Hard Money Loan

Hard money loans are often more expensive than government home loans. Whereas traditional 30-year fixed-rate loans currently coincide with an interest rate somewhere the neighborhood of 4.6 percent, hard money loans could very easily triple the that, as it’s not uncommon for them to cost investors upwards of 12 to 15 percent interest. What’s more, most hard money lenders will charge additional fees in the form of points, which will vary based on the loan amount.

Hard money loans are more expensive than traditional loans, but I digress. Their higher interest rates are offset by their short durations. While interest may be higher, it’s typically only accumulated over the course of a few months, whereas traditions mortgages can last as long as 30 years. On top of that, hard money loans can often be had in as little as a few days. The speed of implementation they award investors is absolutely critical in landing a deal. Instead of waiting a month to receive a bank’s approval, there’s no reason a hard money lender couldn’t get you the money you want in one or two days.

[ Want to create a roadmap to a financially secure retirement? Register for a FREE real estate class to learn the powerful wealth building strategies real estate investing has to offer. ] Hard money loans for real estate investors are integral to the process of acquiring deals. Few assets can tip the scales in favor of today’s investors faster and more efficiently than immediate access to capital. It is worth noting, however, that not everyone is made privy to the intricacies of hard money loans, especially new investors. Nobody, for that matter, starts out with complete knowledge of the investing industry; you need to learn as you go. As a result, we have pieced together some of the most pressing questions facing new investors about hard money loans in the following FAQ (frequently asked questions). We hope it can help clarify what we truly believe to be one of the greatest tools an investor has at their disposal.

Who Needs A Hard Money Loan?

Who Provides A Hard Money Loan?

Why Choose A Hard Money Loan Over A Traditional Loan?

How Do I Qualify For A Hard Money Loan?

What Fees Are Involved With A Hard Money Loan?

The fees associated with hard money loans do not conform to traditional credit guidelines, which are usually put in place to protect banks. Instead, the fees associated with hard money loans serve a dual purpose: to protect the lender while simultaneously giving them a generous return on their investment. If for nothing else, the fees need to be attractive enough to make lenders want to lend in the first place — and I can assure you that they are attractive, indeed. Fees for borrowing money from a hard money lender are often three to five points (upfront percentage fees) and an interest rate that can reach upwards of 15 percent. Each hard money lender will have different terms, but expect a handful of points and an interest rate somewhere around 11 to 15 percent.