3 Invaluable Tricks To Cut Back On Summer Rehab Expenses

While they represent the cost of doing business and are essentially the “nature of the beast,” summer rehab expenses are never a welcomed sight. Of course, you could argue that expenses signify progress. After all, you can’t make money without spending it. It’s worth noting, however, that the cost of doing business doesn’t always need to be as high as you would assume. Believe it or not, there are some interesting ways to cut back on your summer rehab expenses that don’t require you to make too many concessions — if any at all.

If you are interested in flipping a property, but aren’t thrilled about running up an insurmountable bill, may I recommend the following tricks to cut back on summer rehab expenses: 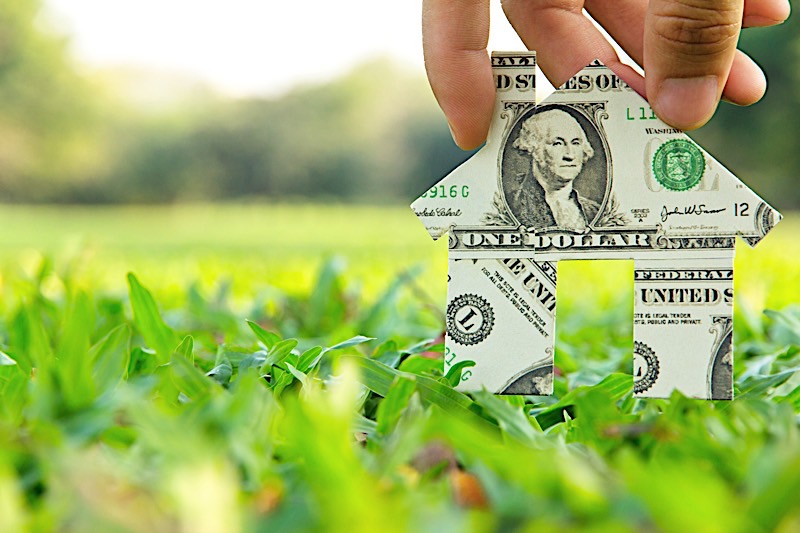 1. Let The Home Dictate The Renovations

You may find no greater proponent of going into a rehab with a strategy than myself. If for nothing else, a sound strategy offers real estate investors the opportunity to systemize their approach in a way that success becomes habitual. All things considered, you should have at least some idea of the rehab exit strategy you intend to implement before you even see the property, and for good reason: some rehab projects are universally accepted in every single market across the country. You won’t find one house that doesn’t benefit from a fresh coat of paint or even a minor kitchen remodel, but I digress. Not all renovations should be predetermined. While there are some I could argue belong in just about every home, there are rehab projects that should strictly be determined by the property itself. The layout of the home, for example, may or may not permit certain projects. And it’s in your best interest to be able to work within the parameters of the canvas you are given.

In other words, I recommend that you prioritize acquiring a property that can easily facilitate the renovations you want to make. Without a doubt, finding the right property is one of the surest ways to cut down on your summer rehab expenses. Say, for instance, you are set on having an open floor plan (which is absolutely a great idea in today’s market), but the home you are looking at is either incapable offering what you want or it would simply cost too much; it may be wise to keep looking. On the other hand, if you can find a deal that already has the type of floor plan you want or would cost much less to do so, you can very easily cut back on summer rehab expenses. It’s that simple: finding the right home to facilitate your idea of a great rehab is essentially the easiest way to cut back on costs.

I maintain that nothing is more costly to summer real estate investors than underestimating the actual cost of a rehab. In the event your initial calculations are off, you could find your whole project in jeopardy. It’s entirely possible for a gross miscalculation to undermine all of your efforts moving forward.

Say, for example, you estimate your rehab project will run you somewhere in the neighborhood of $20,000, but — for one reason or another — it’s actually about $10,000 more than you anticipated. On the surface, the most obvious is brought to light first: the project will cost more than expected. No surprise there. It’s worth noting, however, that things get a lot more complicated just below the surface. In underestimating the cost of your actual rehab, you must cut corners to make up for any shortcomings; it’s the only way to even attempt to stick to a budget once you realize your original plan was flawed. As a result, the quality of your product will inherently suffer, and so too will the end results. What was once a promising endeavor can quickly become a money pit from which there is no escape.

Fortunately, there is no reason for you to suffer the same fate as those who underestimate their own projects. Mind due diligence and, above all, do your homework. You must know exactly what you are getting into and what to expect. But, perhaps even more importantly, you would be wise to build in a bit of a cushion. Give yourself a little “wiggle room” by actually accounting for unknowns. On your own repair estimator, I recommend adding somewhere between 10 and 20 percent to your initial estimate. In other words, if you plan on spending about $10,000 on a rehab, add an additional $1,000 to $2,000 to account for any unforeseen circumstances or miscalculations. That way, it’s highly unlikely any surprises will ruin your bottomline.

3. Don’t Rule Out A Joint Venture

In my opinion, one of the most overlooked ways to cut back on summer rehab expenses is to team up with someone. In taking on your next project as a joint venture, it’s entirely possible to cut your personal expenses in half. And while you could argue that you are also chipping away at your bottom line, I would maintain that it’s a small price to pay for both lower costs, and essentially what equates to less risk. In particular, those strapped for cash could find the benefits of teaming up with a like-minded investor to be far superior to that of a singular effort. If for nothing else, you won’t be able to acquire a property without sufficient funds, let alone rehab it.

It’s true: a joint venture will prevent you from having sole ownership over an asset, at least in most cases. However, as I have already said, I am convinced a joint venture is well worth the cost of admission for those that may be lacking in the funds department. Consider the alternative: those without the appropriate funds won’t even be able to buy a home to rehab, essentially stagnating your entire business and preventing you from ridding yourself of summer rehab expenses. If, however, you are willing to team up with another investor that has access to funding, you at least make the possibility of a payday more likely. And while it will be less of a profit, some is better than none.

Not only will a joint venture allow you to buy and rehab deals you wouldn’t have access to otherwise, but it can also significantly reduce your summer rehab expenses in one fell swoop. And, before you know it, you will have more money for your next deal.

Summer rehab expenses are a necessary evil. Remember, you have to spend money to make money. That said, there is no rule stating that your expenses can’t be reduced significantly. Today’s most prolific real estate investors know it, and so should you: one of the best ways to make more money is to spend less of it. And with the three simple tricks I outlined above, your summer rehab expenses could be reduced to the point that your bottom line improves dramatically.

"👉 Long-distance investing pro-tip: Hire a property manager! If you are interested in long-distance real estate… https://t.co/bRQ8fHSvEF "